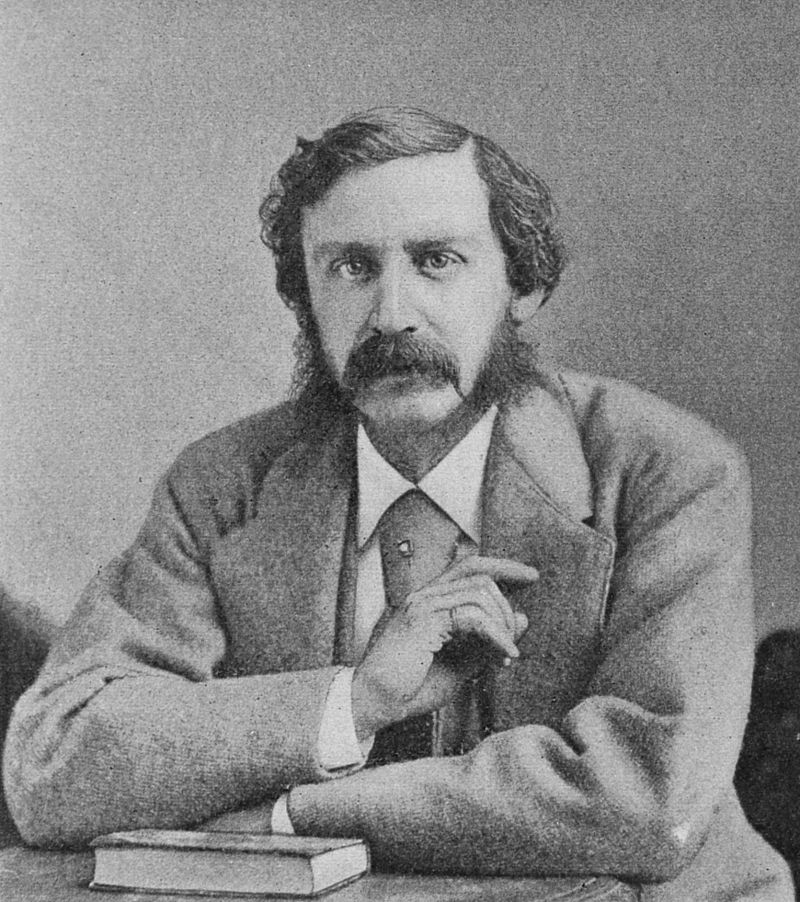 Francis Bret Harte (August 25, 1836 – May 5, 1902) was an American short story writer and poet, best remembered for his short fiction featuring miners, gamblers, and other romantic figures of the California Gold Rush. In a career spanning more than four decades, he wrote poetry, plays, lectures, book reviews, editorials, and magazine sketches in addition to fiction. As he moved from California to the eastern U.S. to Europe, he incorporated new subjects and characters into his stories, but his Gold Rush tales have been most often reprinted, adapted, and admired. (Information from Wikipedia)

The Argonauts of ’49: Class, Gender, and Partnership in Bret Harte’s West, by Matthew A. Watson

The Lady from Shanghai: California Orientalism and “guys like us,” by Michael Davidson

A Coda to the Twain-Harte Feud, by Gary Scharnhorst

Bret Harte and the Power of Sex, by Jeffrey F. Thomas

The Contributions of Bret Harte to American Oratory, by Roy F. Hudson