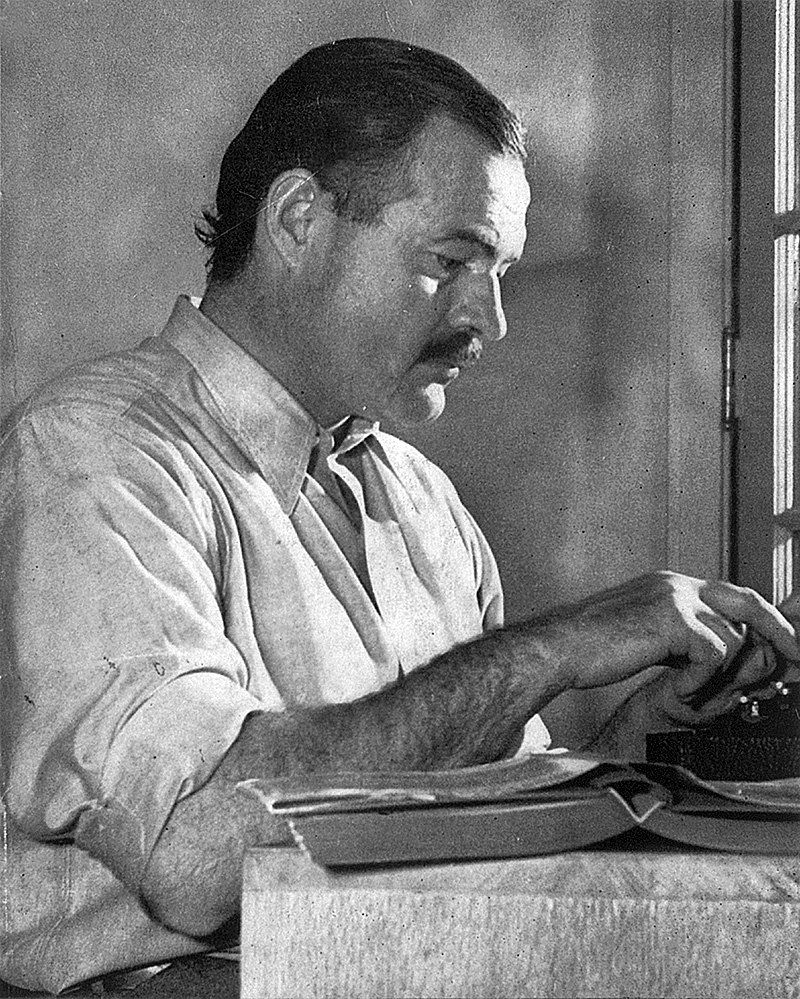 Ernest Miller Hemingway (July 21, 1899 – July 2, 1961) was an American novelist, short story writer, and journalist. His economical and understated style—which he termed the iceberg theory—had a strong influence on 20th-century fiction, while his adventurous lifestyle and his public image brought him admiration from later generations. Hemingway produced most of his work between the mid-1920s and the mid-1950s, and won the Nobel Prize in Literature in 1954. He published seven novels, six short-story collections, and two non-fiction works. Three of his novels, four short story collections, and three non-fiction works were published posthumously. Many of his works are considered classics of American literature. (Information from Wikipedia)

All the Pretty Horses: Cormac McCarthy’s Reading of For Whom the Bell Tolls, by Dennis Cutchins

The Professor’s House: Cather, Hemingway, and the Chastening of American Prose Style, by Glen A. Love

“Wine of Wyoming” and Hemingway’s Hidden West, by Ann Putnam

Hemingway’s Indian Virtues: An Ecological Reconsideration, by Glen A. Love