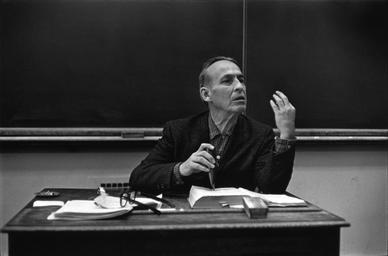 Variations of Time: The Crafting of Norman Maclean’s “A River Runs through It,” by George H. Jensen and Heidi Skurat Harris

The Two Lives of Norman Maclean and The Text of Fire in Young Men and Fire, by O. Alan Weltzien