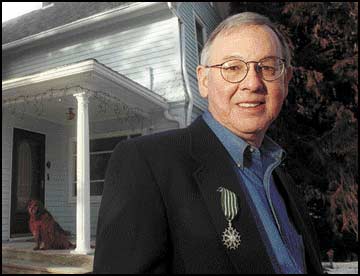 James Phillip Welch Jr. (November 18, 1940 – August 4, 2003), who grew up within the Blackfeet and A’aninin cultures of his parents, was a Native American novelist and poet, considered a founding author of the Native American Renaissance. His novel Fools Crow (1986) received several national literary awards, and his debut novel Winter in the Blood (1974) was adapted as a film by the same name, released in 2013. (Information from Wikipedia)

Embodying the Indian: Rethinking Blood, Culture, and Identity in James Welch’s Winter in the Blood and The Death of Jim Loney