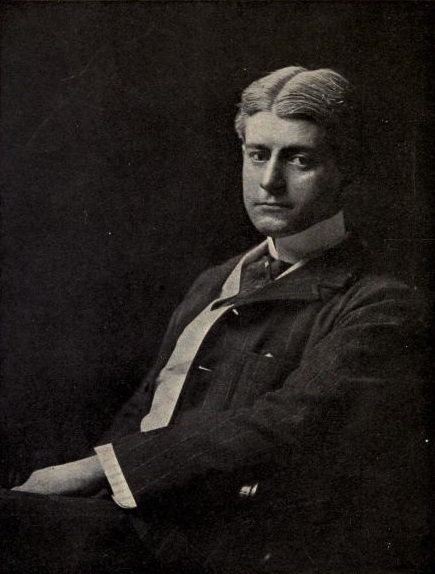 Benjamin Franklin “Frank” Norris Jr. (March 5, 1870 – October 25, 1902) was an American journalist and sometimes a novelist during the Progressive Era, whose fiction was predominantly in the naturalist genre. His notable works include McTeague (1899), The Octopus: A Story of California (1901), and The Pit (1903). (Information from Wikipedia)

From Fields of Wheat to Fields of Value: The Energy Unconscious of The Octopus, by Jeff Diamanti

“Left All Alone in This World’s Wilderness”: Queer Ecology, Desert Spaces, and Unmaking the Nation in Frank Norris’s McTeague, by Jada Ach

Parody and Dark Projections: Medieval Romance and the Gothic in McTeague, by Susan Prothro McFatter

Vandover and the Brute: The Decisive Experience of Loss, by Barbara Hochman

The Genesis of the Rapist in The Octopus: Frank Norris’s Revision of Vandover and the Brute, by John Jolly

Ambivalent Warriors in The Octopus, by Robert Micklus

The Real Vanamee and His Influence On Frank Norris’ The Octopus, by Charles L. Crow

The Western Naturalism of Frank Norris, by Don D. Walker